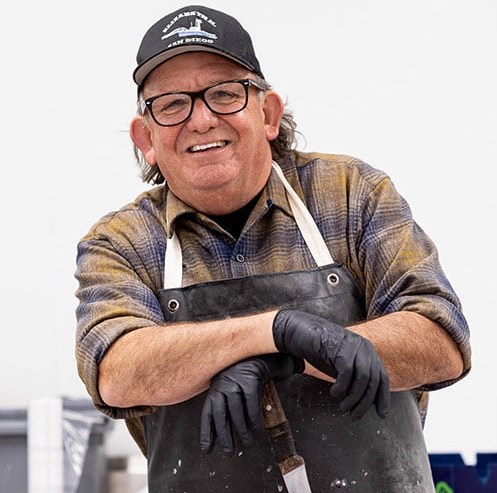 Tommy Gomes AKA The Fishmonger®

Where It All Began

Tommy Gomes, aka Tommy the Fishmonger®, hails from a long line of Portuguese tuna fishermen who settled in San Diego in 1892. He is one of San Diego’s most beloved food personalities and an outspoken champion of local seafood, responsible fishing practices, and using every part of the fish. Saltwater runs deep in Gomes’s veins. After nearly three decades on the sea, he retired from commercial fishing in 2003 and took a job as a fish cutter at Catalina Offshore Products. Over his 16 years with the seafood supplier, he evolved into the role of fishmonger and public spokesperson, established its retail fish market, and founded Collaboration Kitchen, a nonprofit dinner series focused on seafood education. He also played a key role in a grant-funded initiative aimed at increasing the value of San Diego’s local fisheries. His pioneering approach to opah, specifically, helped grow consumer demand for several edible parts of the fish that historically were discarded. 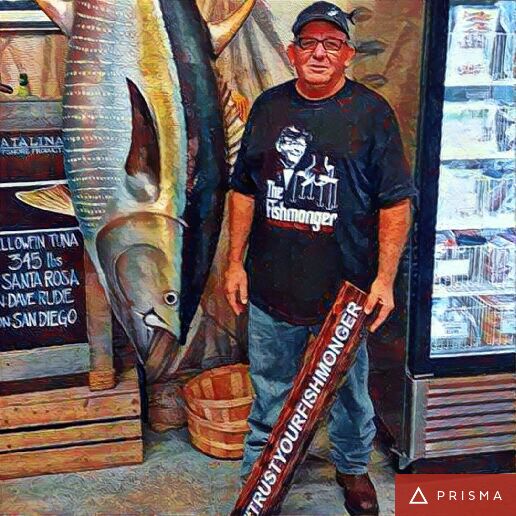 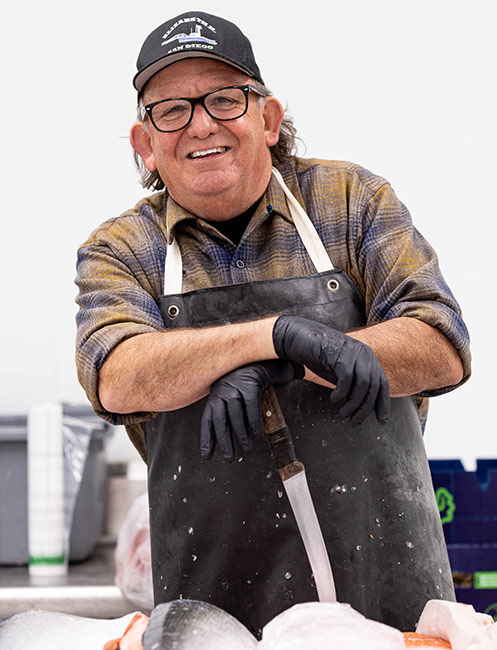 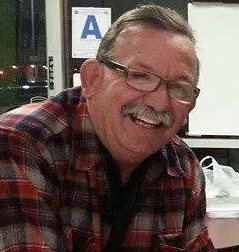 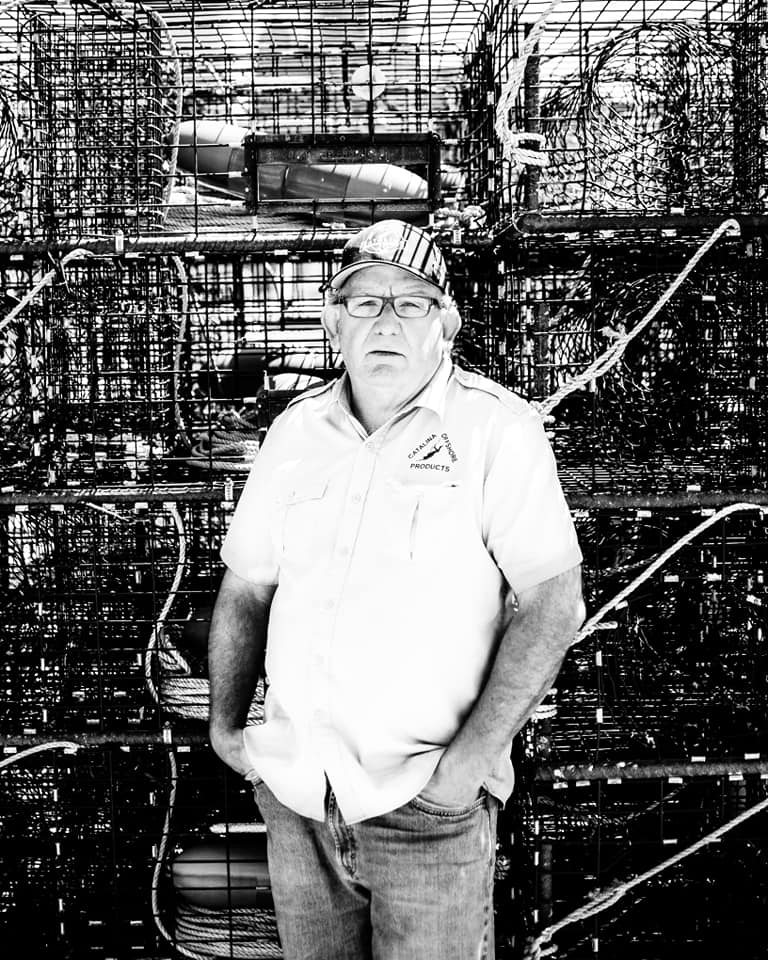